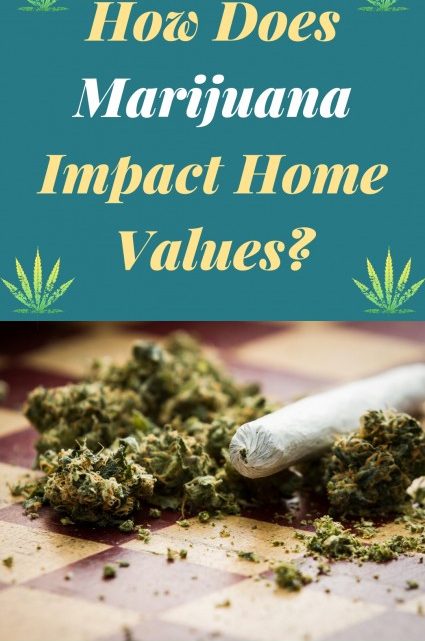 Does Legalizing Marijuana Have Any Affect on Real Estate Values?

How does a town legalizing marijuana have any affect on market values? The recent decision by Massachusetts voters to legalize marijuana, and the subsequent appearance of the state’s very first marijuana dispensaries, have been met with equal measures of trepidation and jubilation, depending on where you stand on the issue. But as with any new phenomena, there was little hard data showing what impacts marijuana legalization actually has on communities.

That’s starting to change. Marijuana has been legal for several years now in many states, and the early data has been almost uniformly encouraging, especially for homeowners. Let’s look at some of the numbers from Clever’s latest study. You’ll see key information on how legalization of marijuana could impact home values.

The Benefits of Marijuana’s Kick In On Day One 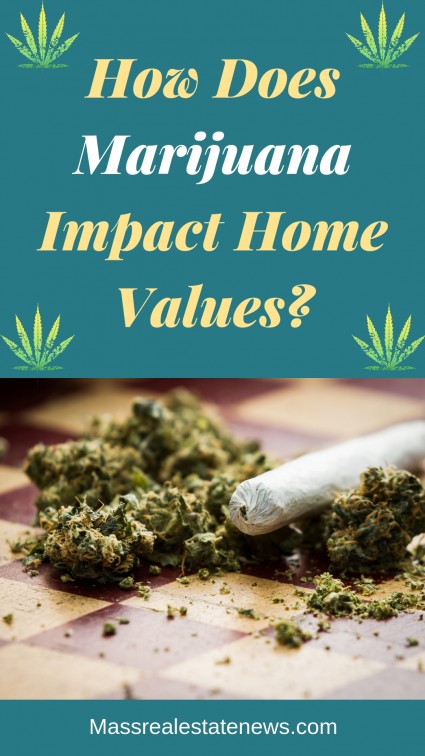 Good news first: Massachusetts homeowners have most likely already seen a big bump in their home values, thanks to marijuana legalization. A survey of the data shows that home values increase immediately after a state legalizes marijuana, even before retail dispensaries open up.

So what happens after the dispensaries open? Some surveyed citizens felt that when retail dispensaries opened their doors, crime would follow, and that increased crime rates would drive down property values. Happily, we’ve seen the opposite effect.

From 2014 to 2019, cities that allowed retail dispensaries saw home values increase $22,888 more than cities where marijuana remained illegal. A further analysis by the right-leaning Cato Institute confirmed and fleshed out these findings. According to their research brief, homes within 0.1 mile of a marijuana dispensary saw an 8.4% increase in value compared to houses even just slightly further away, even after controlling for neighborhood characteristics and property attributes.

This effect disappeared when homes were located even slightly further (a distance of 0.1 and 0.25 miles) from the dispensary, meaning that it pays, literally, to be within walking distance of your local weed shop.

Let’s look at a couple of specific examples. Colorado’s first retail marijuana dispensaries opened at the beginning of 2014; Denver alone has over 180 dispensaries, the most of any city in Colorado, and its housing market has been on a steep upward climb since 2012, increasing by a staggering 67.8%. Even outside Denver, Colorado cities with retail dispensaries have seen home price increases that far outstrip the national average.

Over that same five-year period, home prices in Washington state, another early adopter of marijuana legalization, rose by 57%. (In that period, Washington and Colorado were two of the top five hottest housing markets in the country, largely thanks to marijuana legalization. Interestingly, the hottest housing market overall during that span was Nevada, suggesting that the fastest way to drive up home values is legalizing vice.)

Concerns about marijuana legalization leading to increased crime look to be overblown. While there have been some increases in crime in Washington and Colorado, those increases are on par with national crime increases. And more importantly, the overall crime rates in those states are still lower than average. Still, long term trends may reveal concerns, so this is an area that may warrant continued scrutiny.

So we know that marijuana legalization has a positive impact on home values. But why? It’s probably too early to make any definitive statements, but we can certainly theorize.

One obvious cause could be due to the influx of new workers. In Colorado, marijuana legalization has created over 18,000 new jobs, and those workers have to live somewhere. Marijuana is a lucrative and cash-rich business, so it stands to reason that an influx of affluent workers would lead to increased home values. Just look at home values in Silicon Valley over the past couple decades. (Another place, coincidentally, that was in the first wave of marijuana legalization.)

And then there’s the Whole Foods effect. People will pay more to live in areas with more desirable amenities; that’s why rents near, say, a park or waterfront tend to be higher than rents near an airport or landfill. One of the more dramatic recent examples of this effect has been how properties near a Whole Foods supermarket have seen meteoric rises in home value; for example, homes in the same ZIP code as a new Whole Foods in downtown Detroit rose from $19,000 in 2009 to $80,000 in 2015.

Of course, critics of the Whole Foods theory point out that the supermarket could simply be choosing new locations in areas that are primed to rise, and the same argument could theoretically be applied to marijuana dispensaries. After all, marijuana dispensaries and Whole Foods both appeal to the same young, upwardly mobile demographic that heralds imminent gentrification, which, with apologies to legal weed and $8 cacao bars, is still the undisputed champion of increasing property values.

But does it really matter if the chicken or the egg came first? The numbers are unambiguous; home values rise in states where marijuana is legal, and they rise even more near retail marijuana dispensaries.

Massachusetts homeowners should be happy about marijuana legalization, and might even want to proactively look to buy in areas where retail marijuana establishments are planning to open. And if a dispensary opens up nearby, don’t stress about those electric hybrids driving down your street and blasting Cypress Hill; that’s the sound of you getting richer.

Use these additional resources to make smart decisions whether you are buying or selling a home. 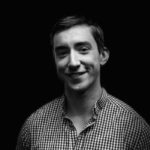 About the Author: Luke Babich is the Co-founder and CSO of Clever Real Estate, the company that connects home buyers and sellers with top-rated real estate agents at a discount rate.

Previous Article What to Expect From a Home Inspection